THE Scottish comedian said his life was slipping away and believes he may have already filmed his last major TV appearance. 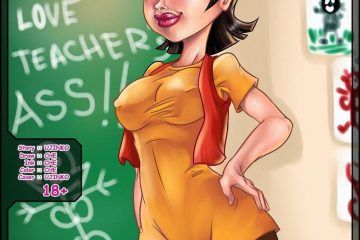 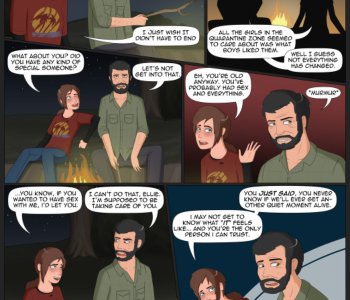